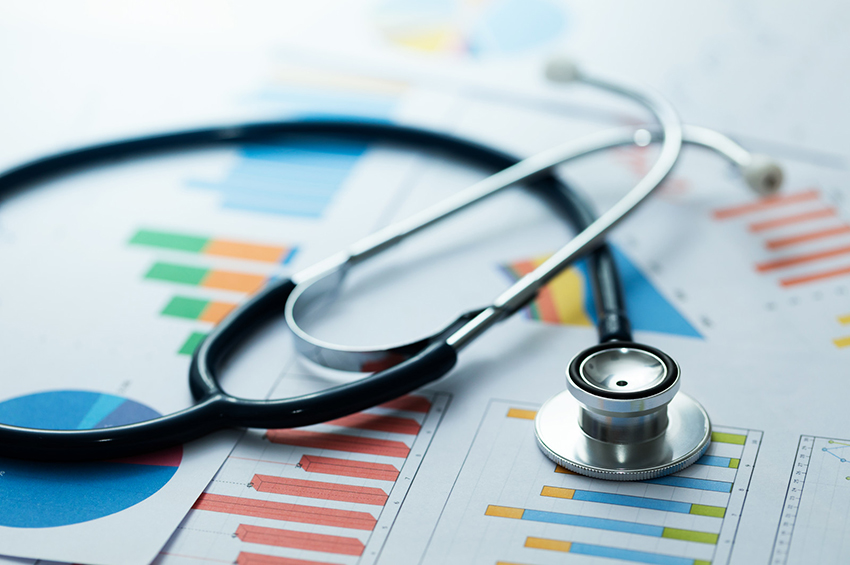 Medical errors are a pervasive, persistent, and deadly problem, as the following facts and figures illustrate. Many patient safety problems are caused by inaccurate or outdated information. Bar code and radio frequency identification (RFID) systems can prevent many of these errors because they provide an extremely accurate, convenient way to collect and share real-time information in patient-care settings.

Impact of Errors and ADEs